The Courthouse Gallery & Studios is located in Ennistymon, Co Clare, and is an integral part of the area's cultural life.

Housed in a Georgian courthouse building dating from 1790, The Courthouse was saved from demolition by local history group the Old Ennistymon Society. It was first developed as artist studios in 1997, with support from the Arts Council. Later redevelopment was undertaken with the aid of Access Funding received from the then Department of Regional Development, Rural Affairs, Arts and the Gaeltacht, and support from Clare County Council. Reopening in 2007 as The Courthouse Gallery & Studios, it is comprised of four artists' studios, a workshop space, a sound recording studio, and two gallery spaces.

The building has been sympathetically converted by architect John O'Reilly and retains much of its original fabric as well as its original scale and form, with interesting architectural features such as the original Georgian windows and fanlight. It is regarded as an example of a successful conversion and reuse of a Georgian municipal building into a 21st-century arts space.

The organisation's board and curator aim to run the gallery to the highest standards. while maintaining its ethos of offering a space that is "open to all, inclusive in its aims, programming, practice and audience."

In addition to a year-round programme of exhibitions, The Courthouse holds workshops, talks, seminars and classes, and regularly hosts events including music, performance, poetry readings and dance. Lectures on history, archaeology and folklore are held during the winter months. In this way, the gallery attracts a truly varied audience.

The gallery can be hired for evening events. The agreed fee includes publicity and a gallery assistant for the evening. (Availability subject to programming.)

The Courthouse Gallery & Studios is overseen by a voluntary management board. It is run by an enthusiastic team of professionals and volunteers.

kindly supported by the Arts Council, Clare Co. Council, LEADER and The Department of Culture, Heritage and The Gaeltacht. 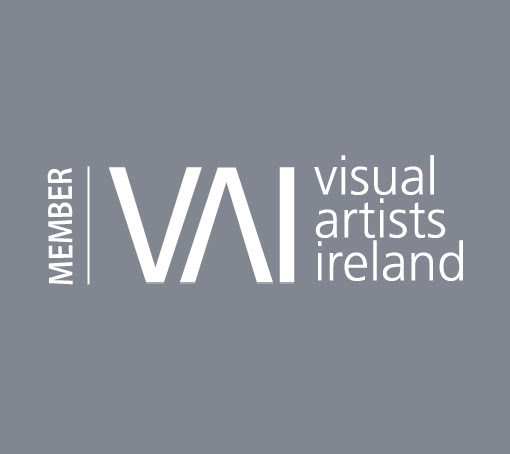