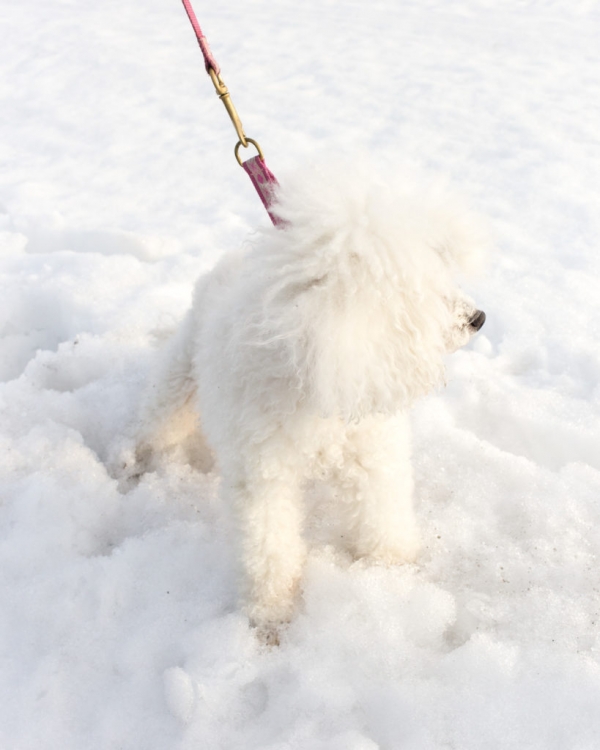 Here, his subtle informal portraits quietly reflect his subjects, who often look away from the camera.

Works from the Torino series explore the sense of safety and community people feel living in a small isolated town, where strangers are rarely seen and the younger population suffer the inevitable boredom of the teenager.

This sense of exile continues in selections from Eternal Spring, where the landscape and local people of Lanzarote occupy a place of perpetual sunshine. The teenagers he met shared their thoughts about life on the island and their hopes for the future

O’Leary is interested in the temporal intimacies created by the encounters he engineer with strangers, an approach important to his working process. He says, “being open and honest with strangers enables me to create an intimate moment with someone I have just met”.

The exhibition is accompanied by Torino, a limited edition publication.

Now based in London, O’Leary works as an editorial photographer while maintaining a personal practice, undertaking long-term projects where he visits and revisits communities in often remote locations. His focus is often on portraiture, using fleeting encounters to make intimate images of the strangers he encounters.

He has undertaken the Viippola artist residency in Tornio (2016), and was photographer in Residence at the National Gallery of Ireland for the reopening of its Historic Wing to the public in 2017, capturing the building itself and public engagement with the institution.

His editorial work has appeared in publications including The New York Times, Fader, The Financial Times and The Telegraph Magazine. He is a regular contributor to Helsingin Sanomat, the largest daily newspaper in the Nordic region.

back to top
More in this category: Beyond Chaos An Image in My Head / Ronan Murphy & Andrew Pike