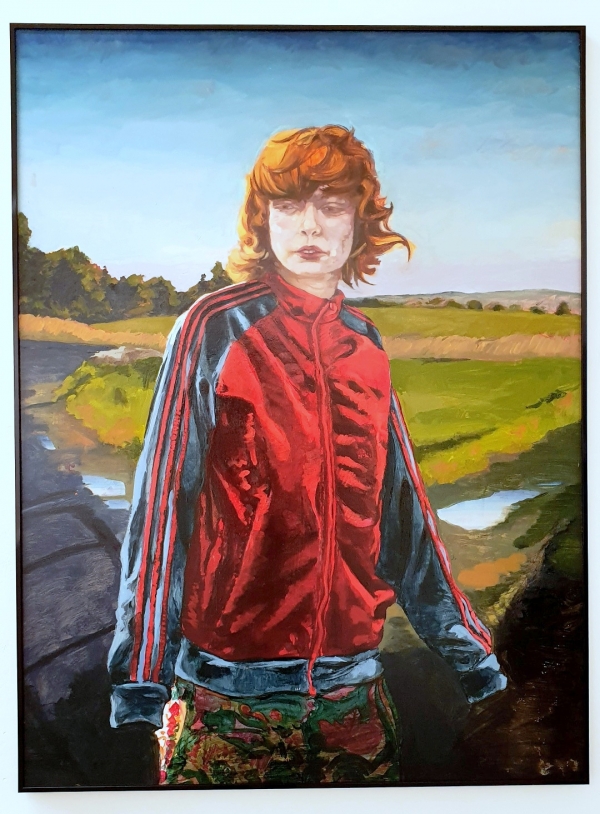 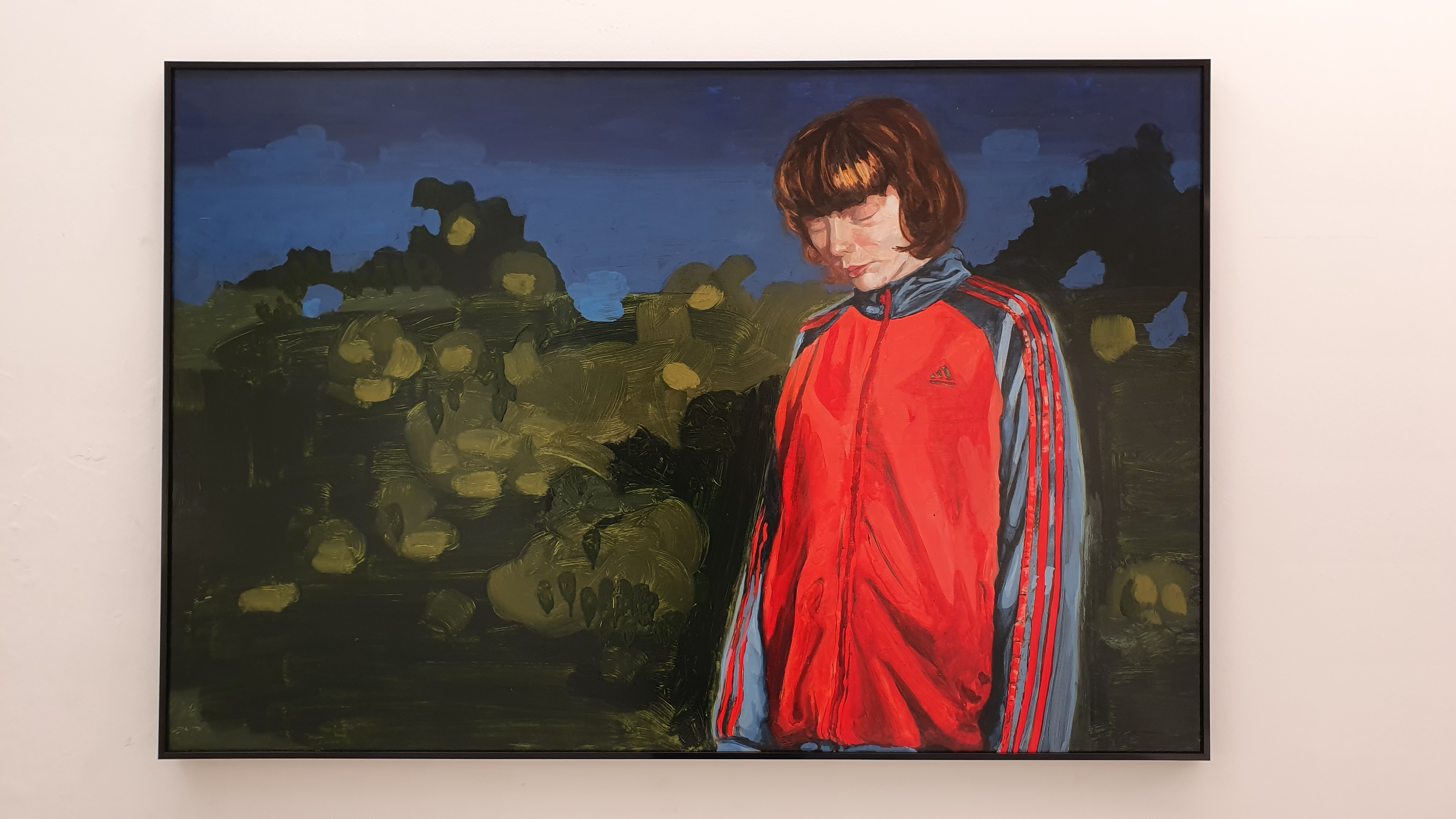 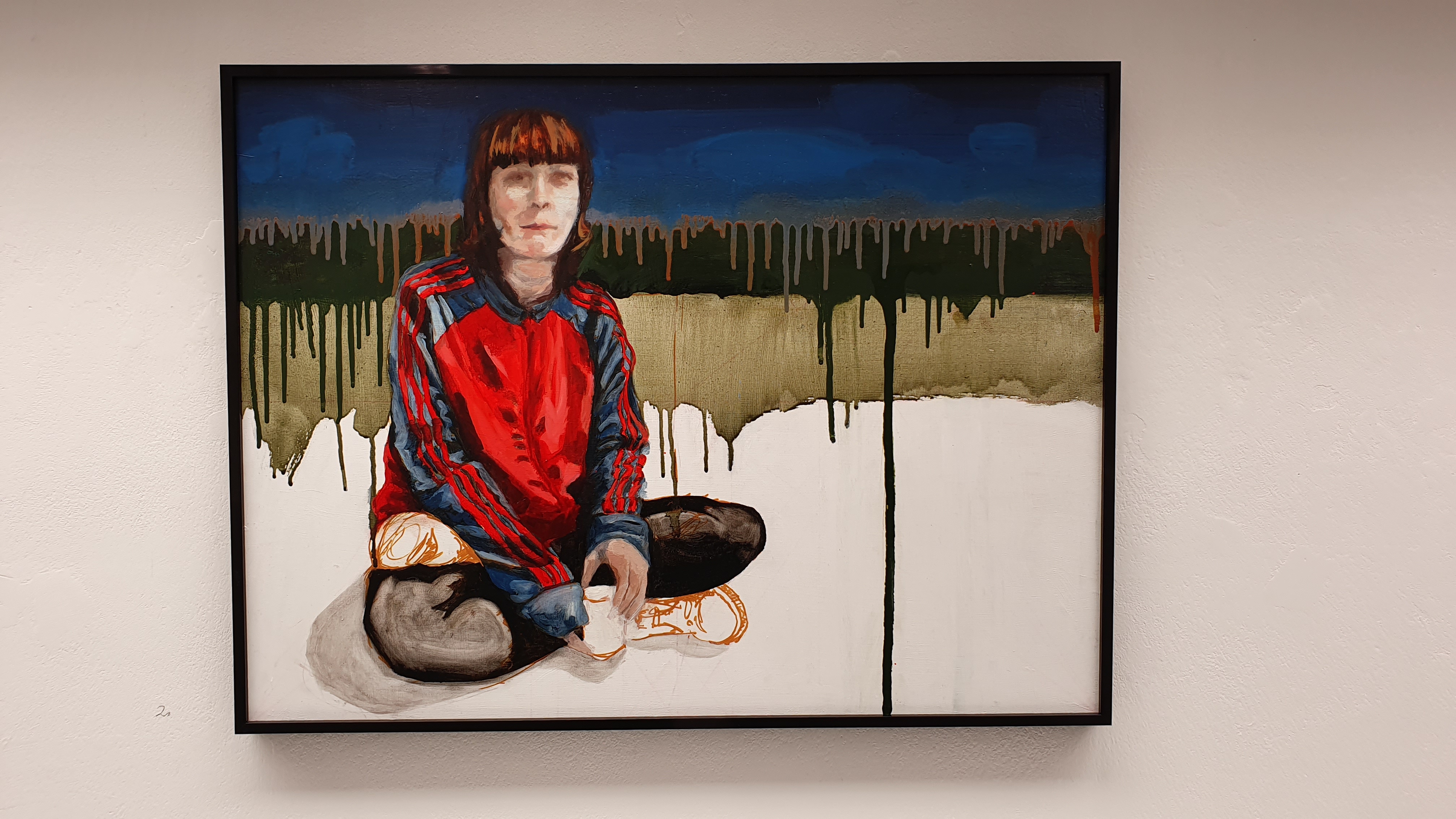 back to top
More in this category: Nostos Born from the Soil / Giulia Canevari